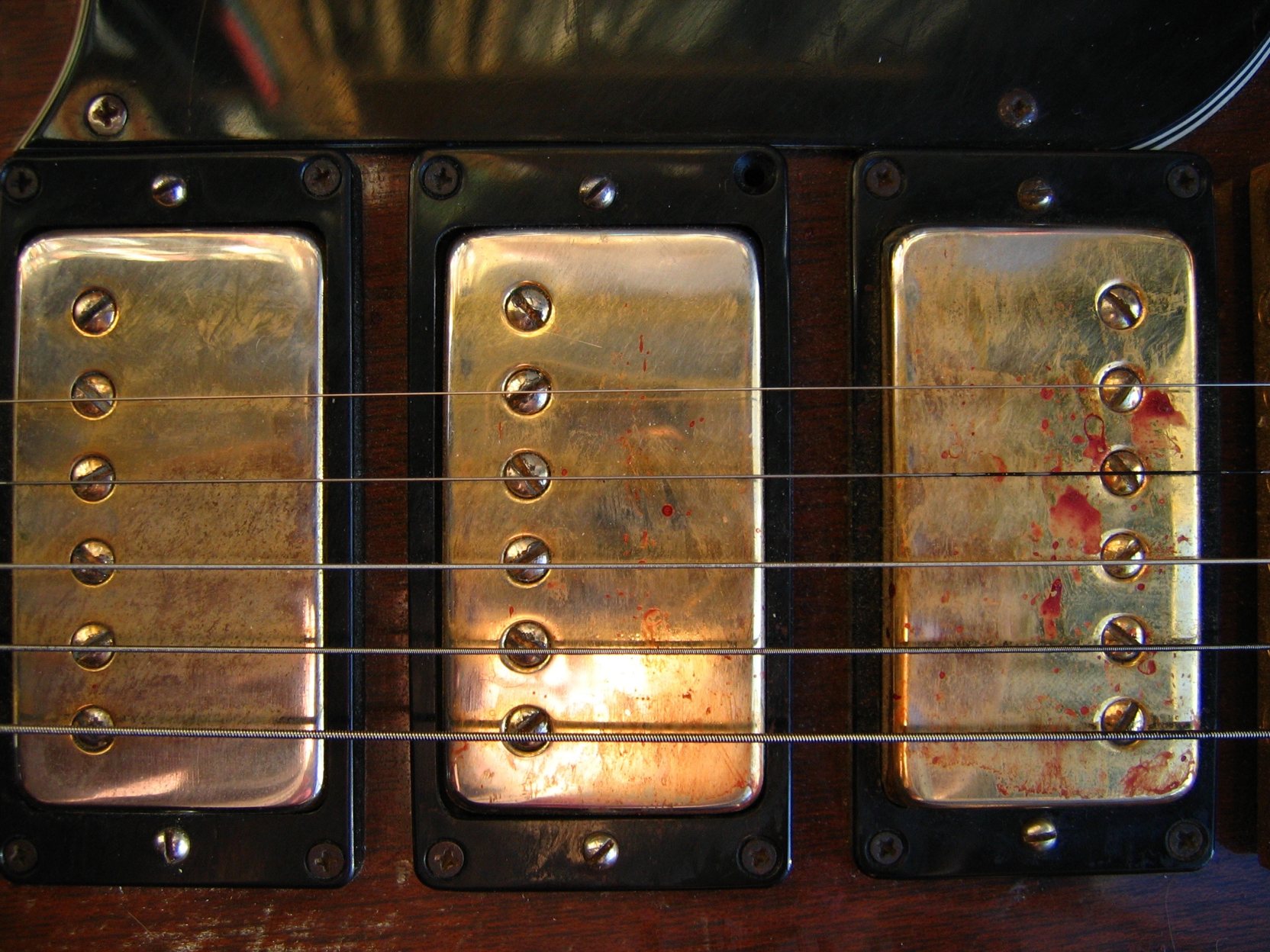 Over the winter of 06/07, I was slowly coming to grips with recording. I bought an H4 portable recorder, and was struggling to find "my sound". I'd planned to make a double album named Point & Laugh. The album was soon to be torpedoed, the remnants dredged up and turned into Go! Even the names were eventually carved up and reused, for the albums Point and Laugh. Despite the roughness, there are some moments of Point & Laugh that were never rescued and reused, but dammit, maybe they should have been? Here's one.