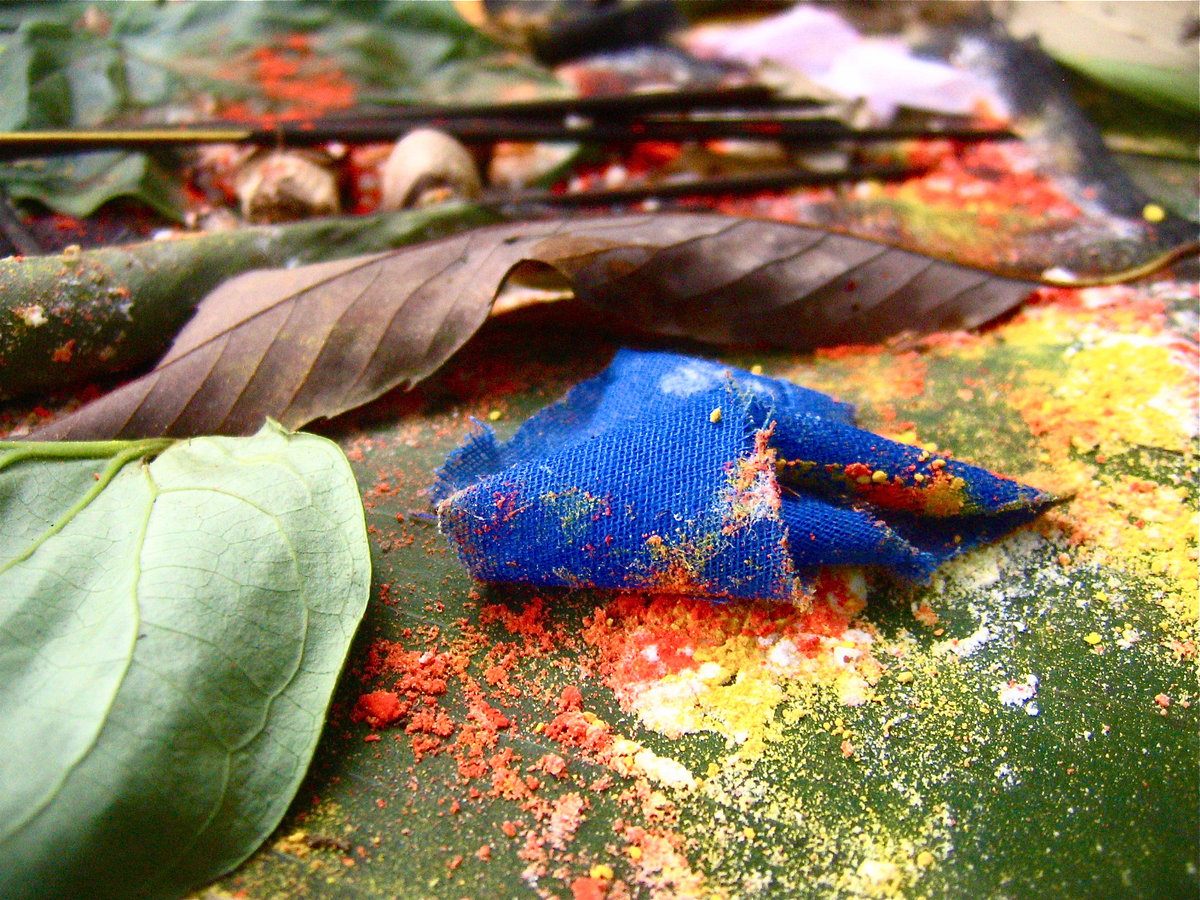 I spent two years living in Edmonton, feeling dulled by my failed stint as an indie game dev. Music-making had completely lost its appeal. All my albums sucked; I'd never been part of a "good" band; Playing an instrument was as gleeless and mechanical as folding laundry.

A room opened up in a house in Calgary. Among the roommates were beloved, dearly-missed friends. I left Edmonton, and video games. I returned to Calgary, but not yet to music. It took a few months in this wonderful new environment, and then a weekend alone, for me to be ready to start playing again. I decided, on a lark, to record an album dedicated to my new roommates. I borrowed a crusty/dusty USB microphone from my work, and spent the weekend hastily banging together an album. It was the fastest I'd ever worked — previous albums typically took months, some individual songs had taken multiple years. This was 5 songs in 2 days. It was invigorating, and filled me with an eagerness for creation I hadn't felt since the mid '00s. No surprise, the following 6 months were the most artistically productive of my entire life. Pent-up energy and curiosity were freed. 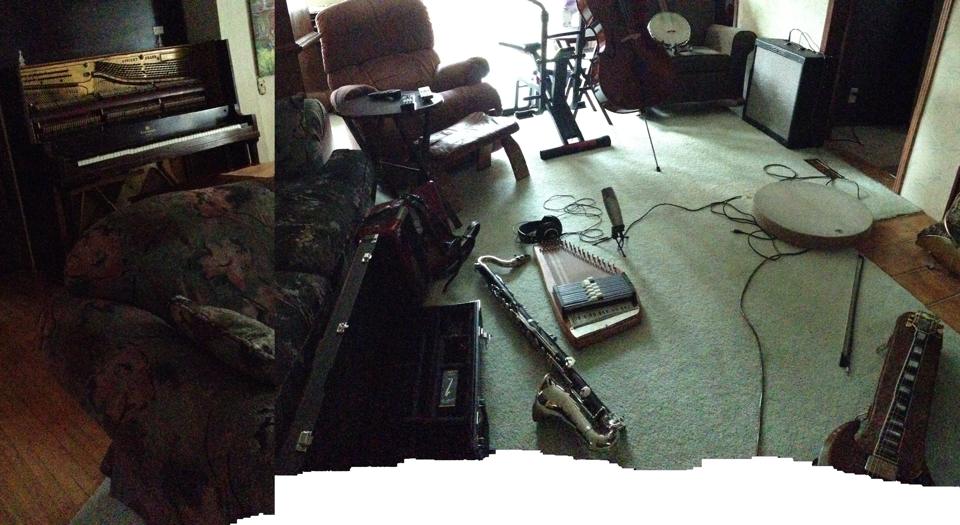 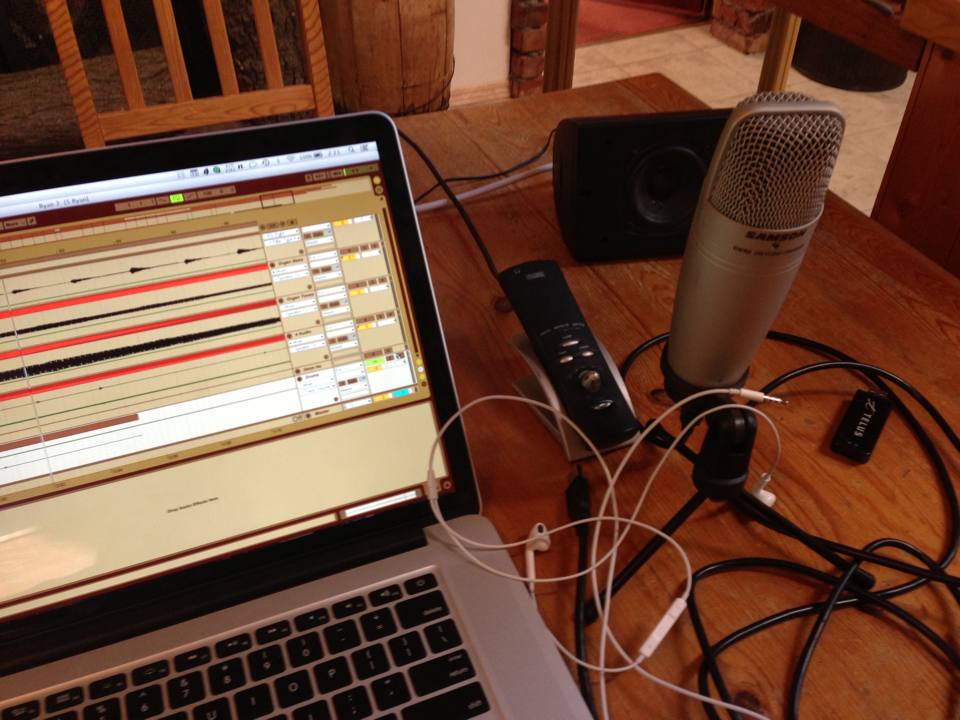 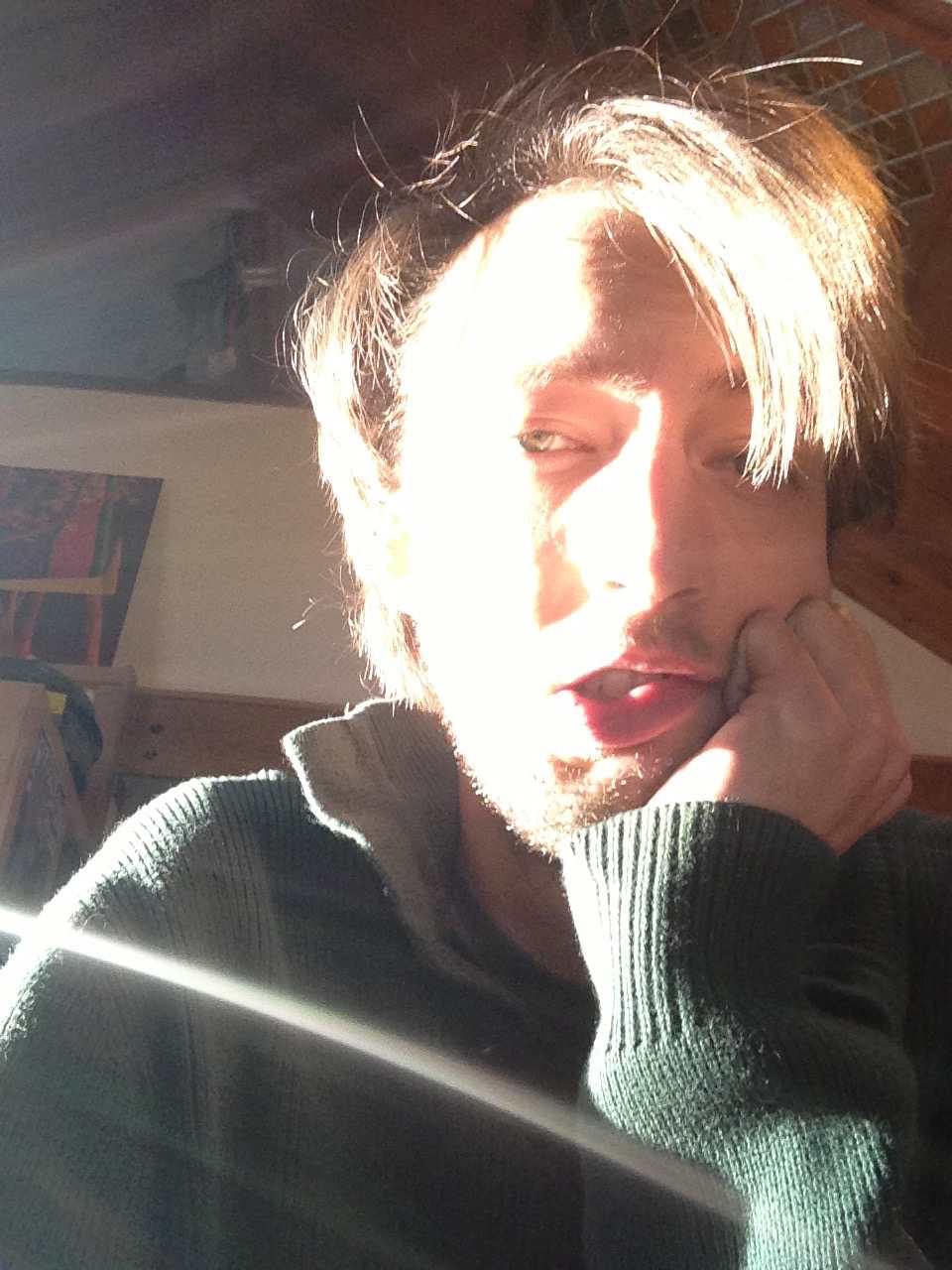