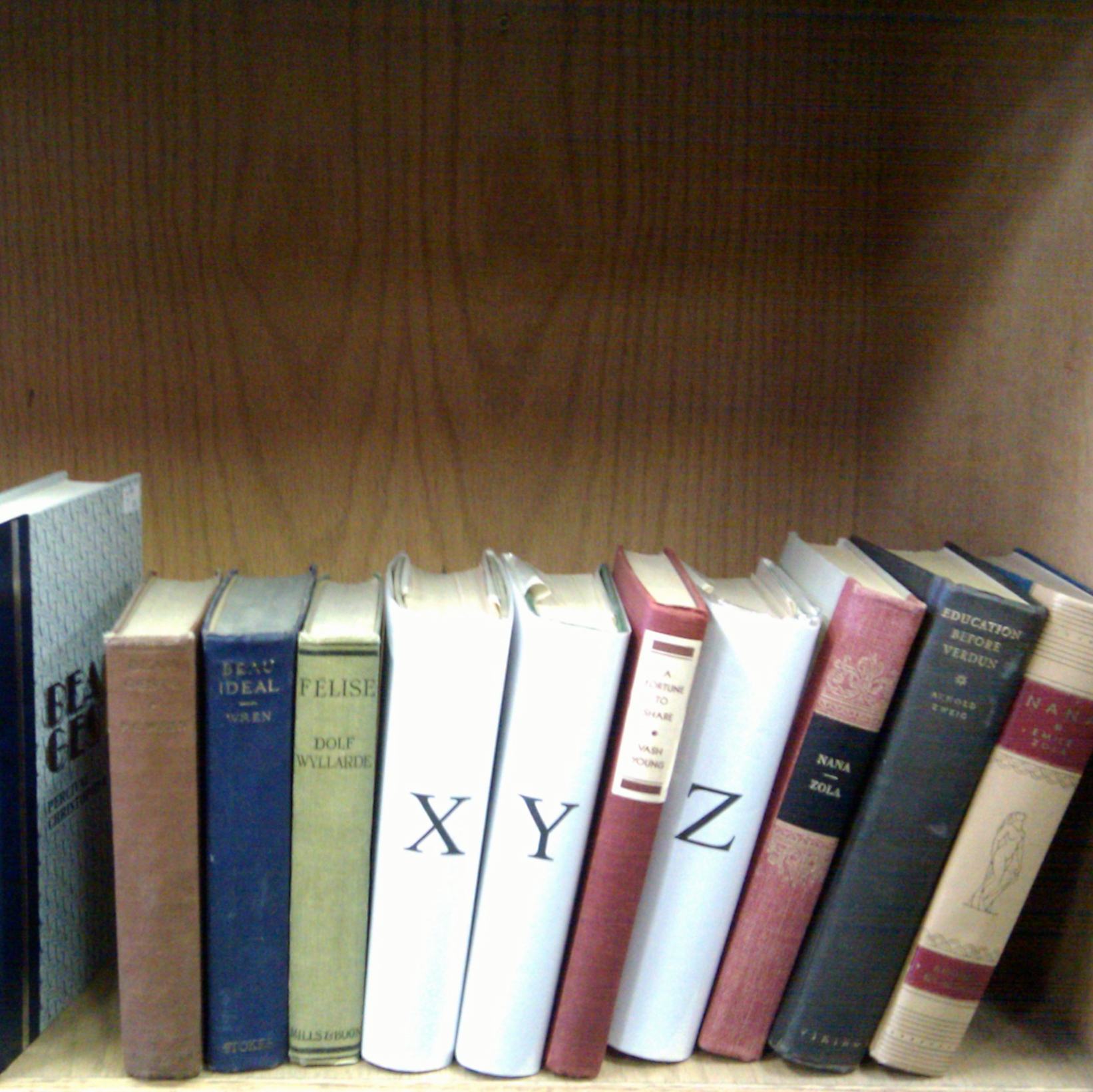 In the summer of 2011, after ending work on Breakin!, I started designing a space exploration game, with a music engine that responded to gameplay events by generating appropriately moody music. Long drones for wandering through starfields and nebulae, lots of percussive action for combat.

This 1-track album was recorded as an example of what such a music engine might produce. So this isn't real "generated" music, but rather something I recorded pretending to be a music algorithm, generating a soundtrack to an imaginary space game.

The game never made it past the planning phase, unfortunately. There isn't even any art — the photo used above was taken around the same time, and I used it for the album cover as a joke (because it says XYZ). My game-making partners and I had a big falling out, and we all went our separate ways.

At your leisure, you can download an AAC version, or shoot me a line if you'd like a different format.