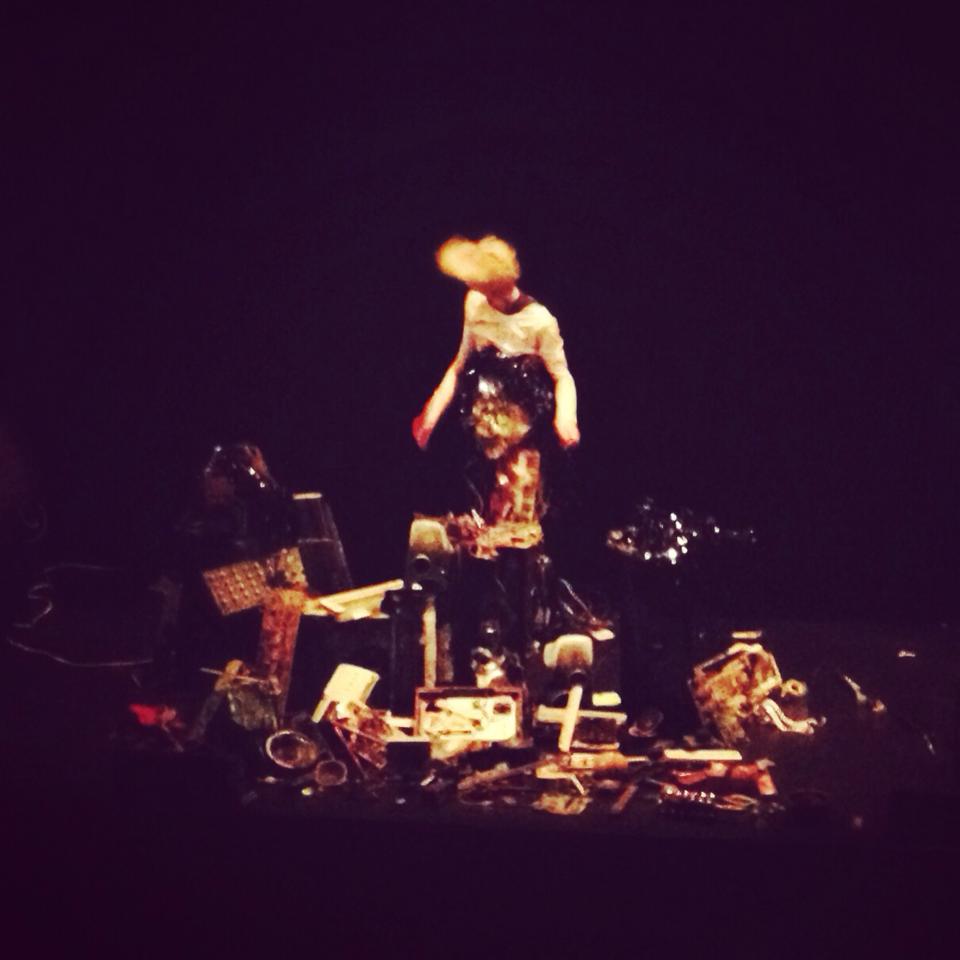 This was the final performance I gave at Soundasaurus.

It's not enough to take in music with just your ears. Sound is such a physical thing, the travel of vibrations through space. These vibrations have to come from some kinetic event, always paired to a sight: lightning bolts, falling pianos. Or a sight and a feeling: the friendly puff of air at the disappearance of balloons. But recorded music massacred the physicality. What will happen if we replace all our stimulations with the virtual?

Here are some photos of the performance. 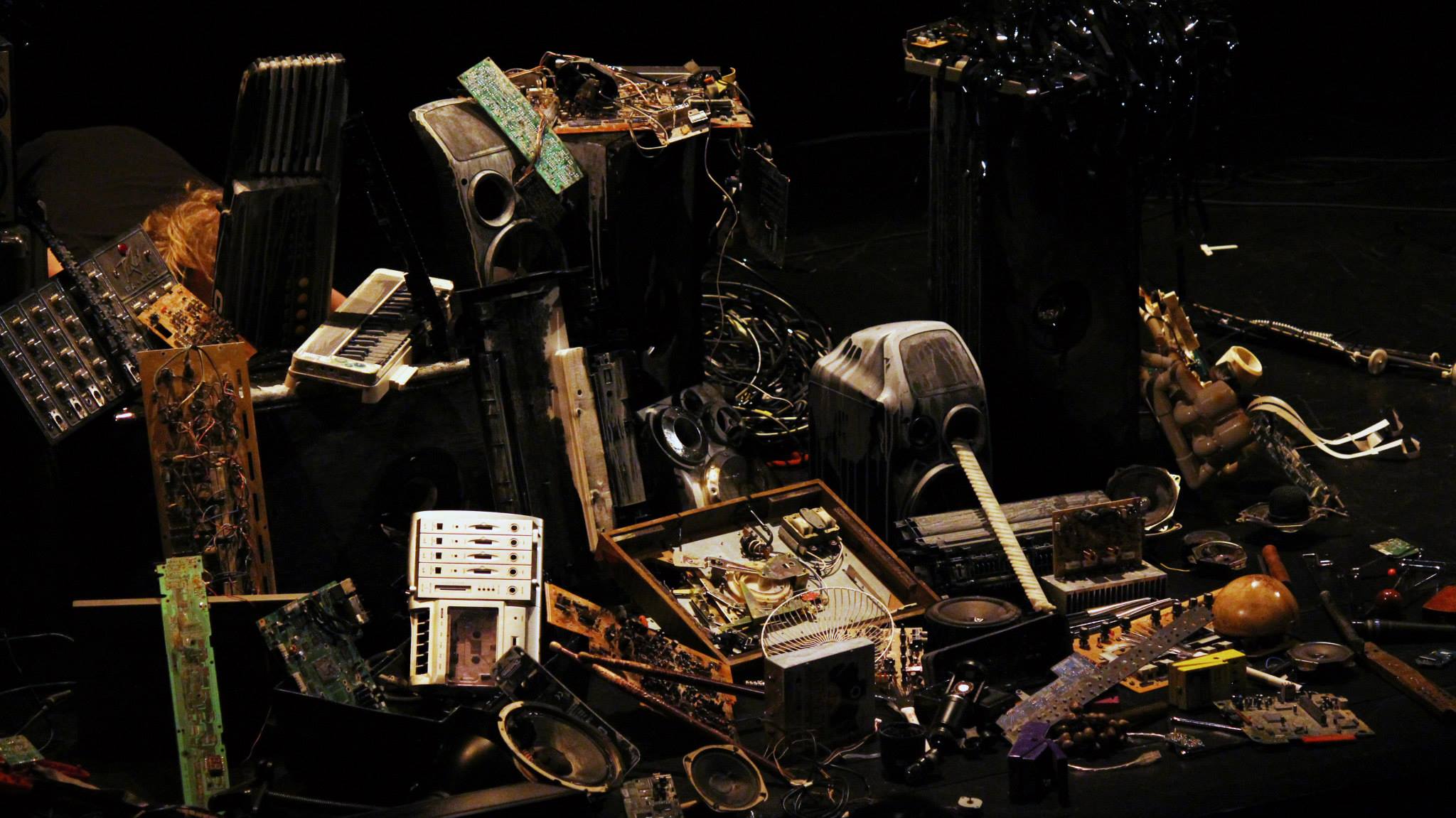 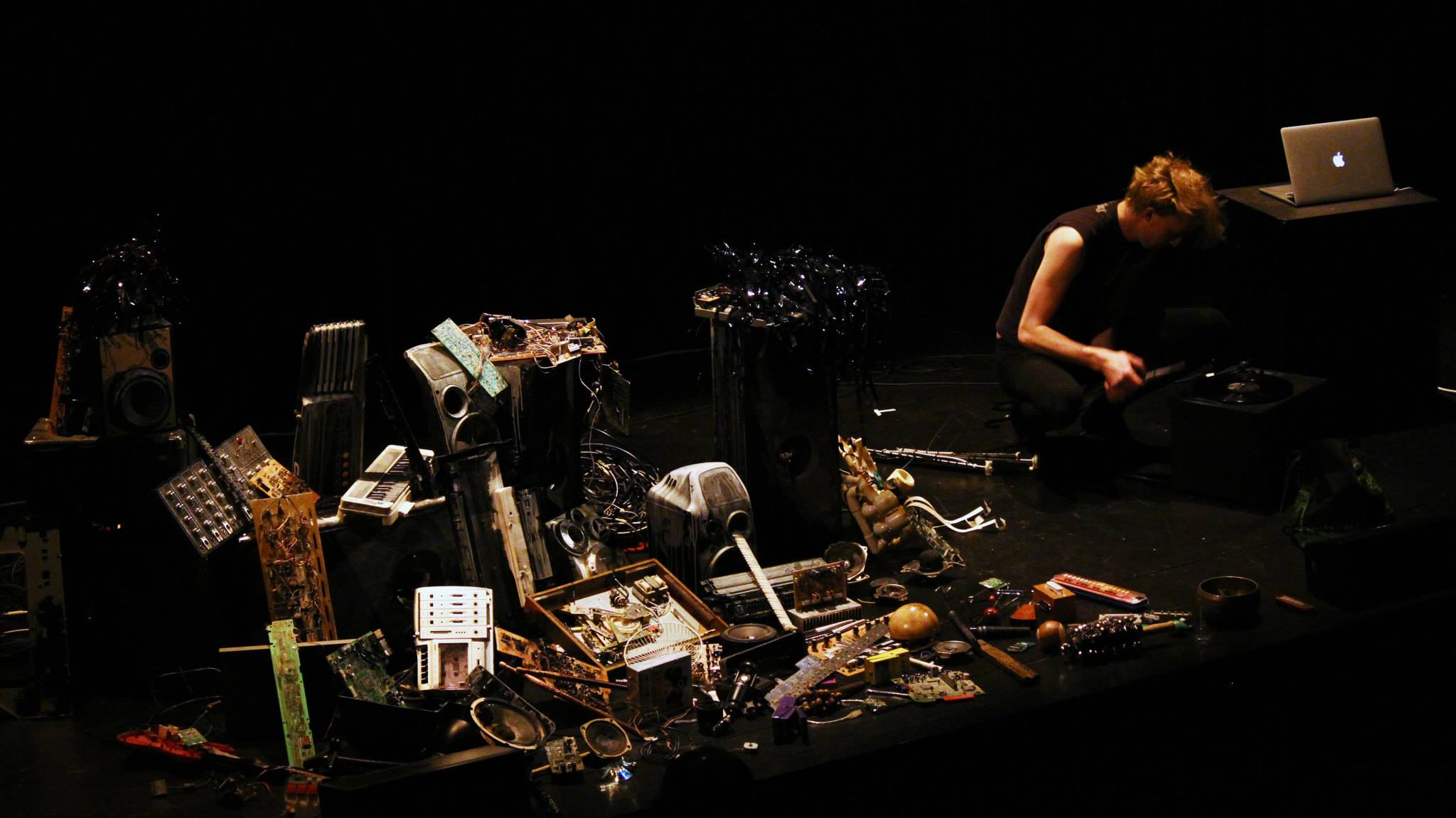 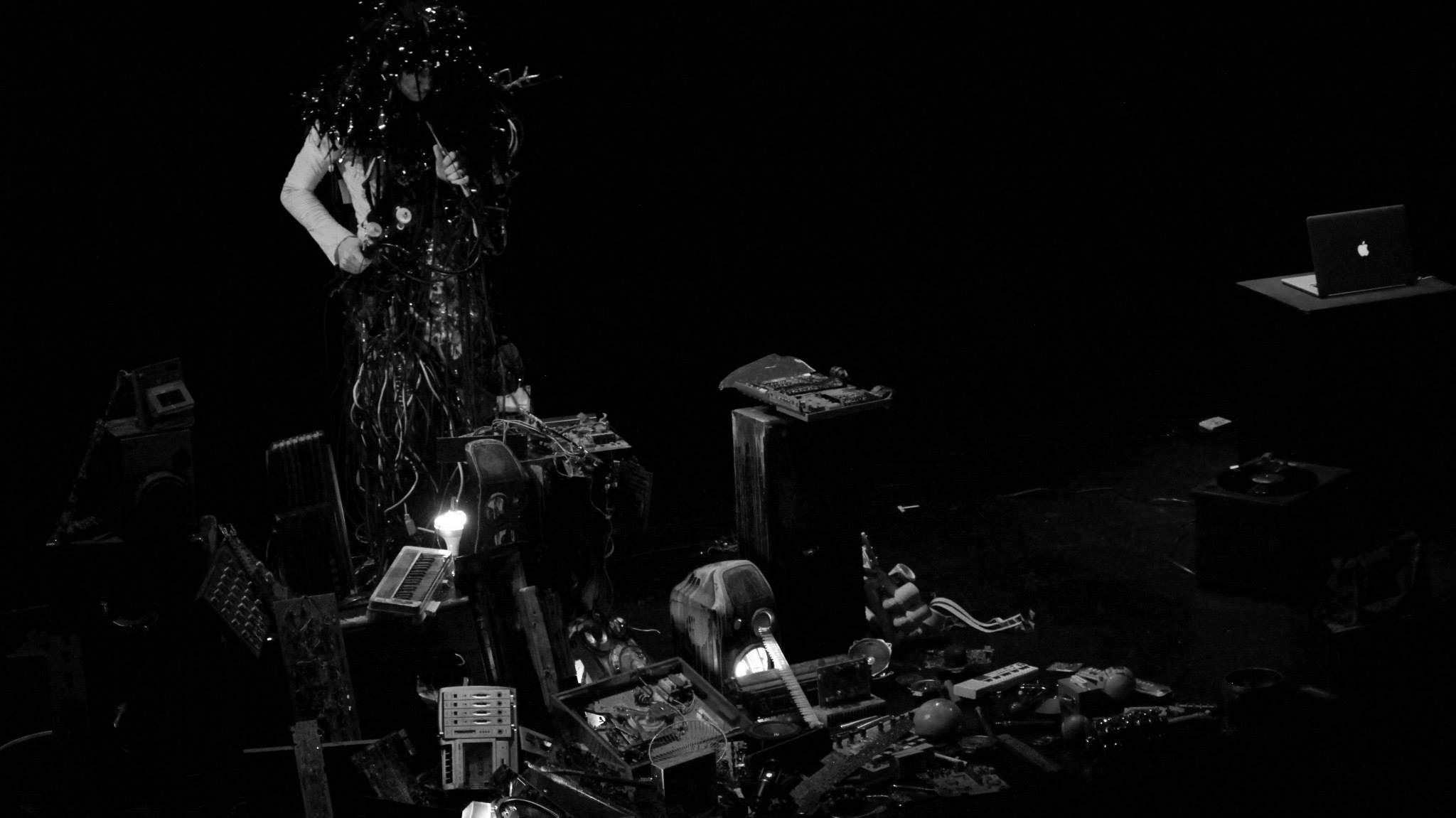 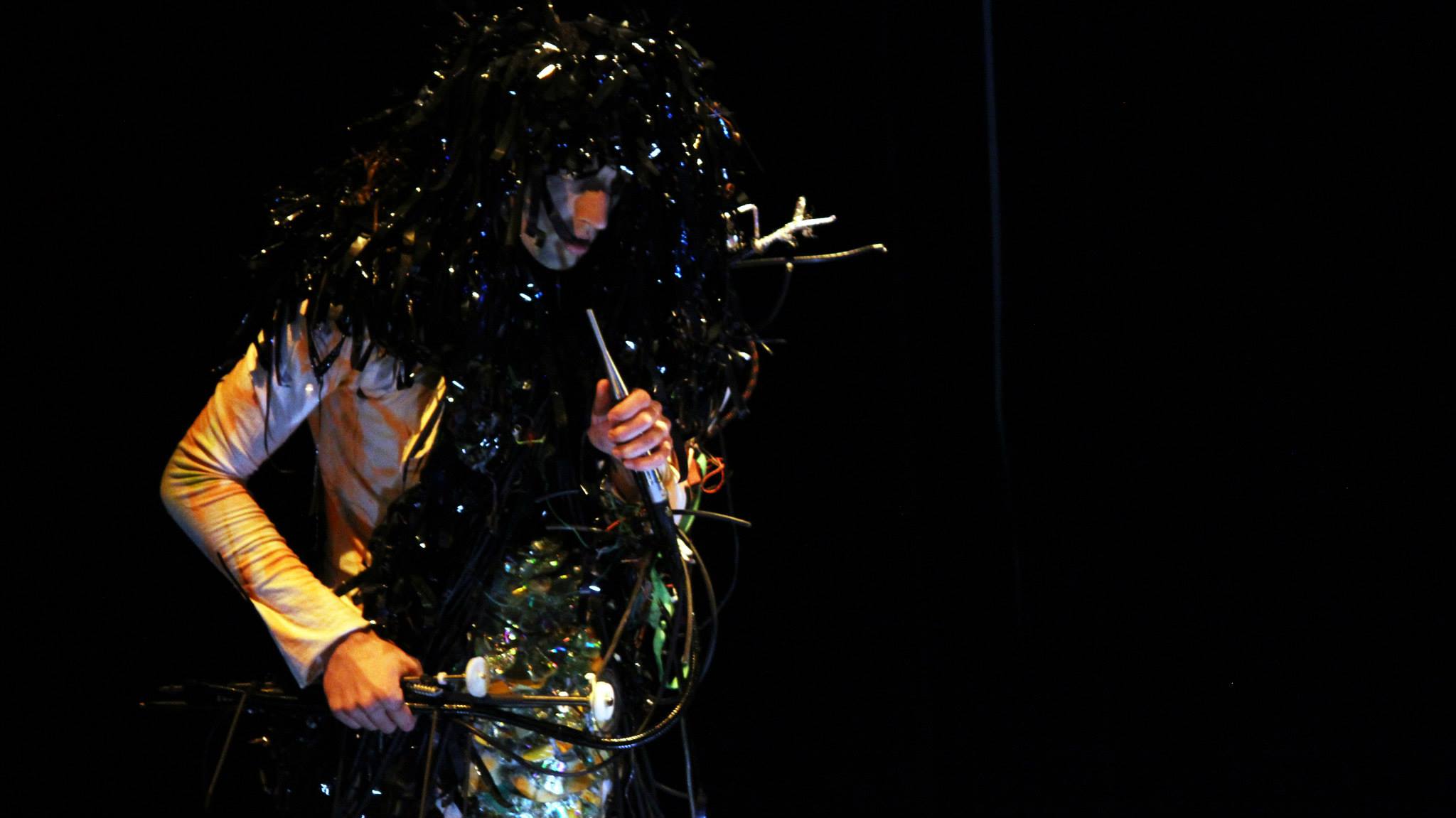 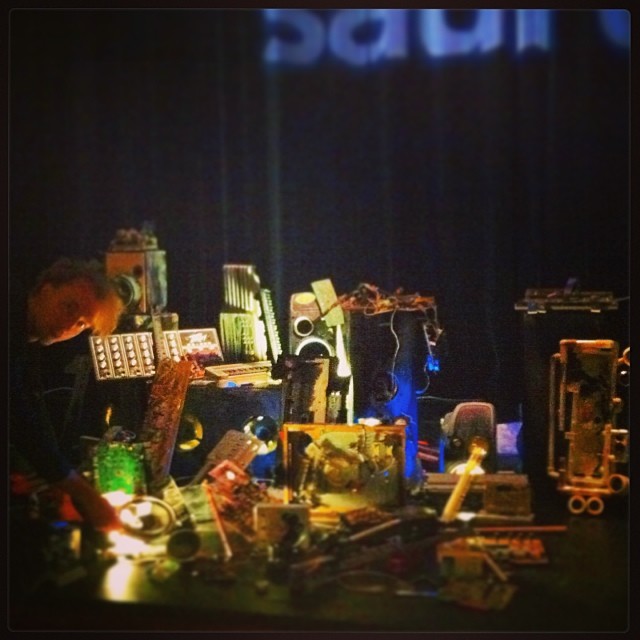 I am deeply indebted to Eddie Dalrymple, who's recording studio was destroyed in the Calgary flood of '13. He graciously allowed me to salvage the wreckage, to use it all in the construction of the set for this performance. Here are photos of Freyja and I working in our studios, stripping and augmenting gear from Eddie and others, making the costume, and other such destructive creation. 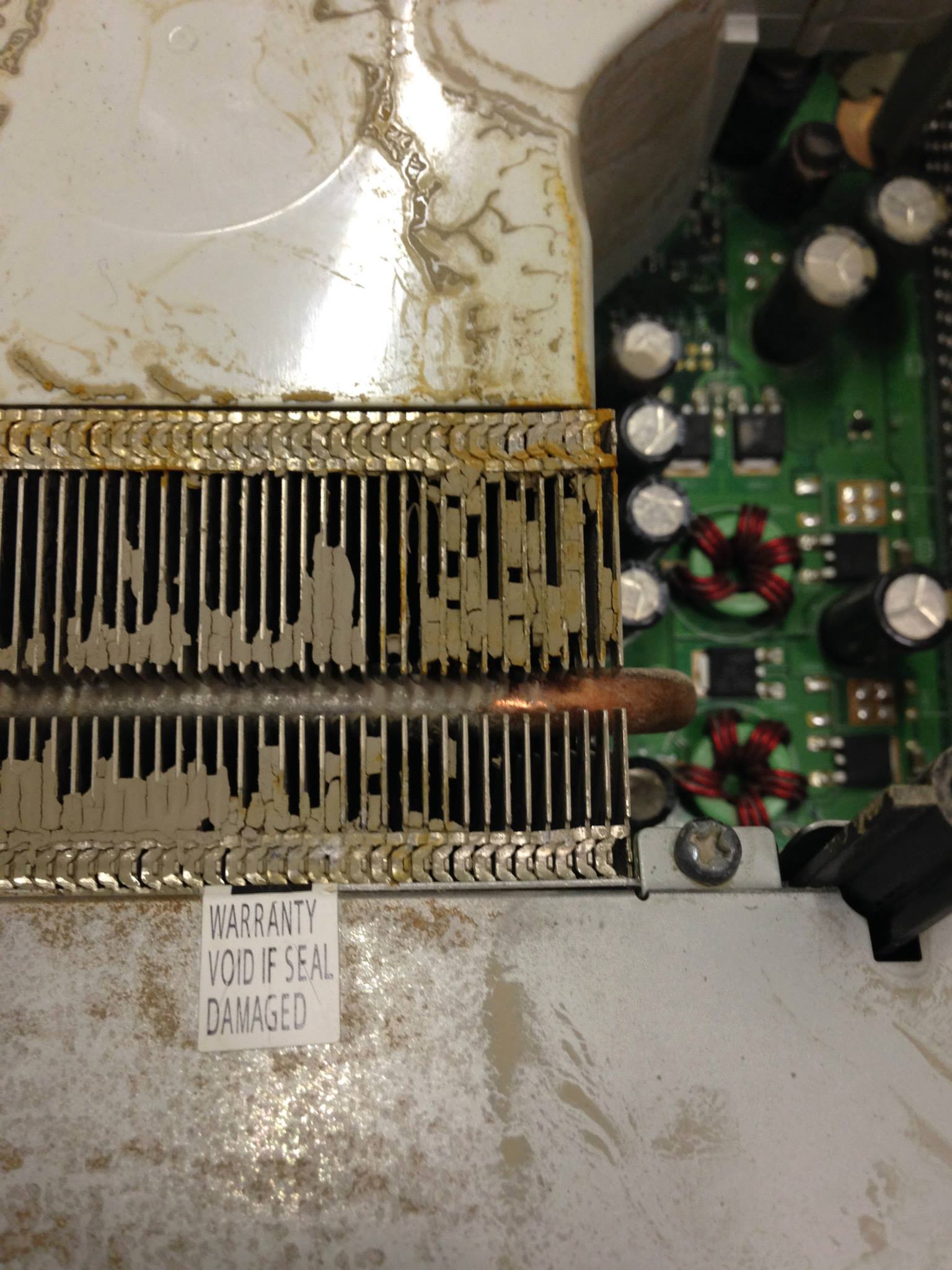 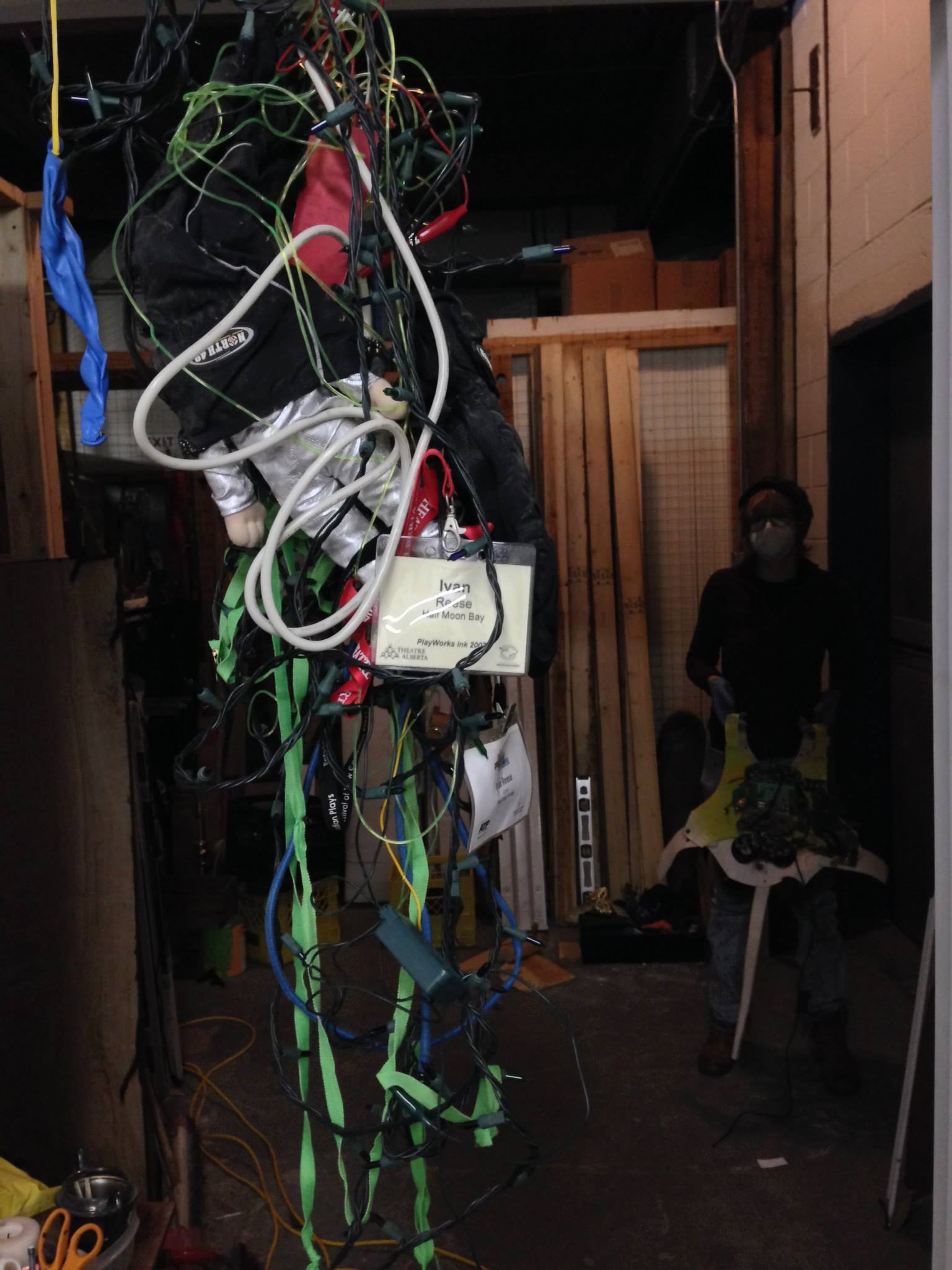 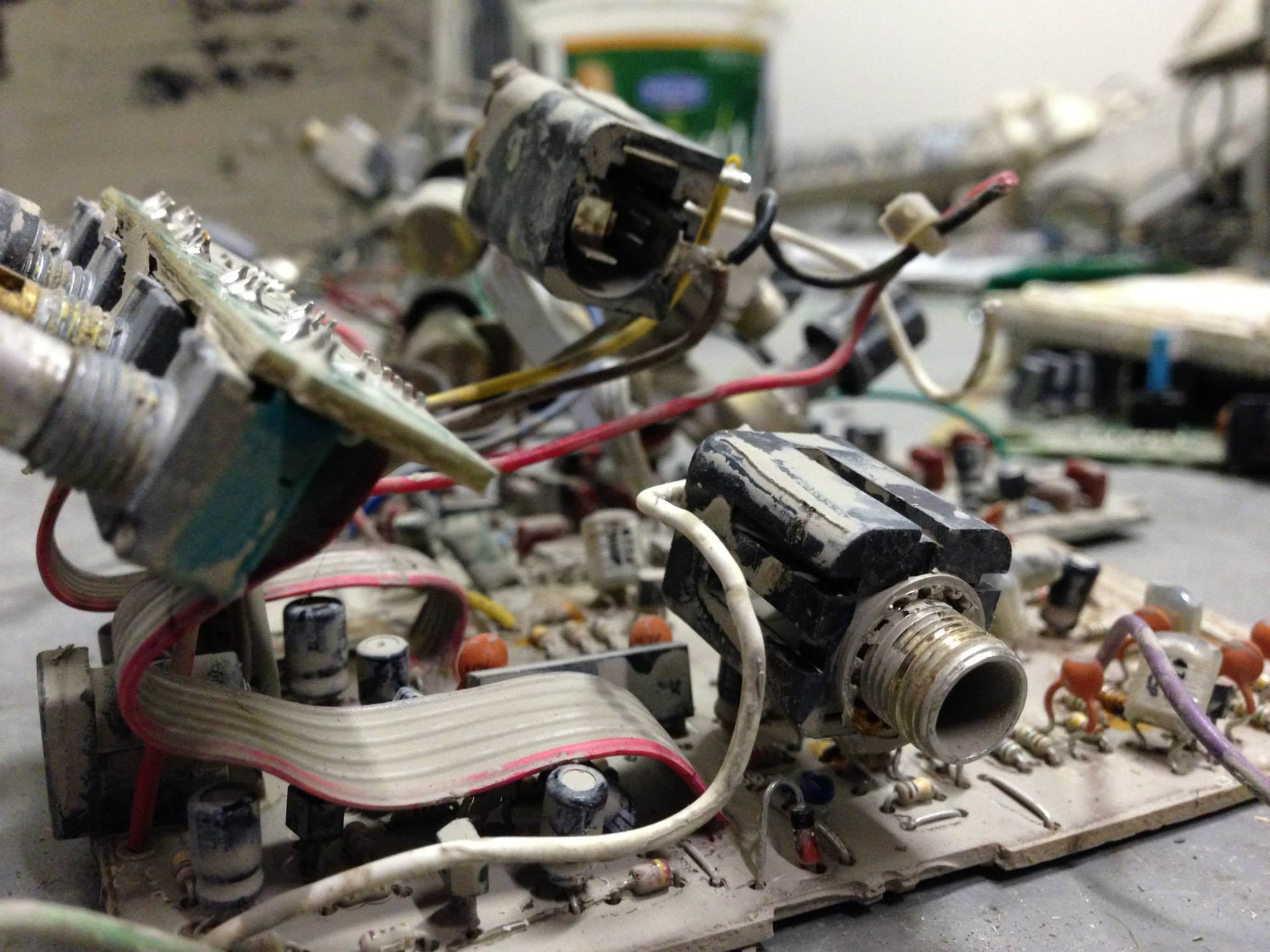 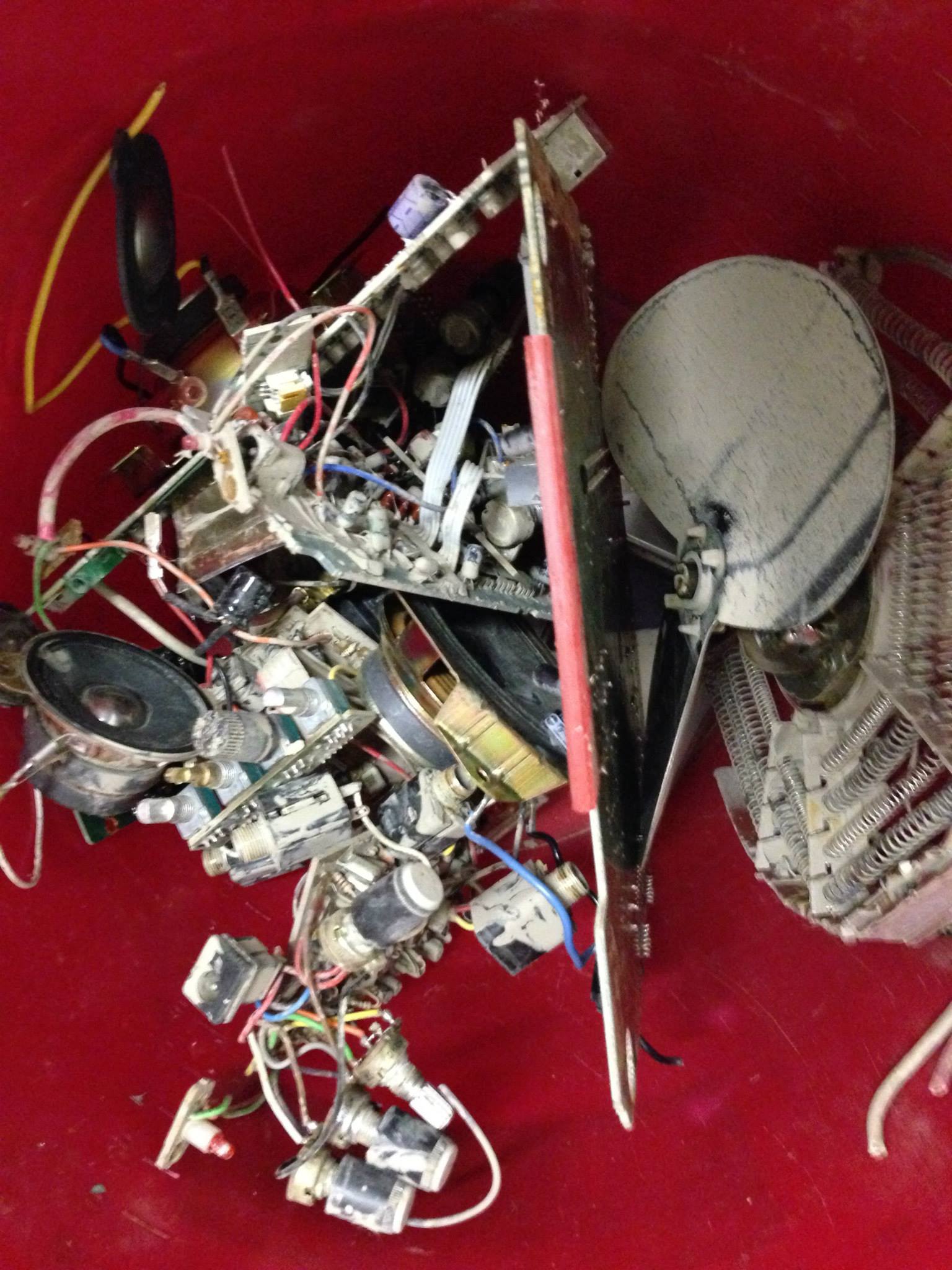 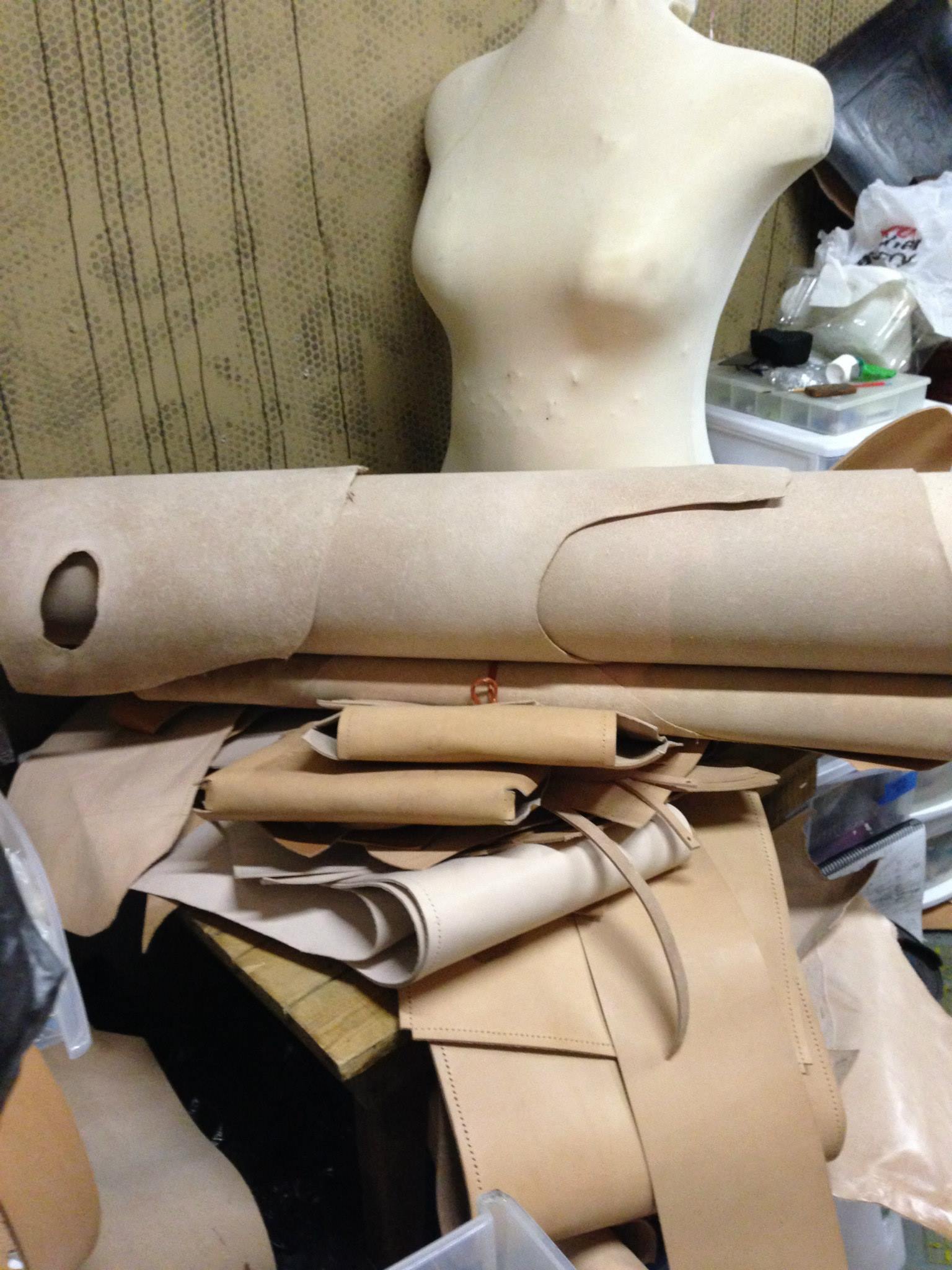 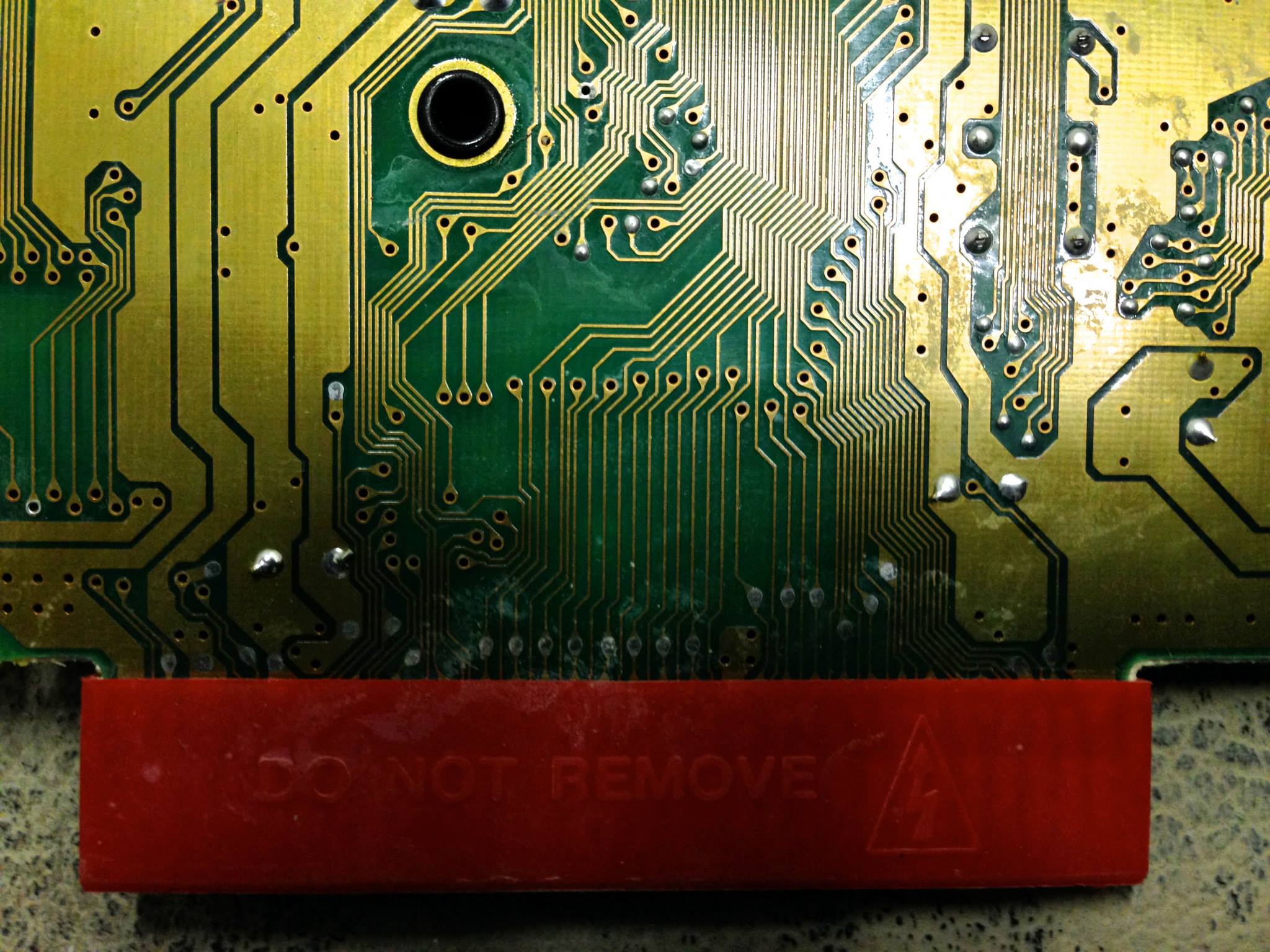 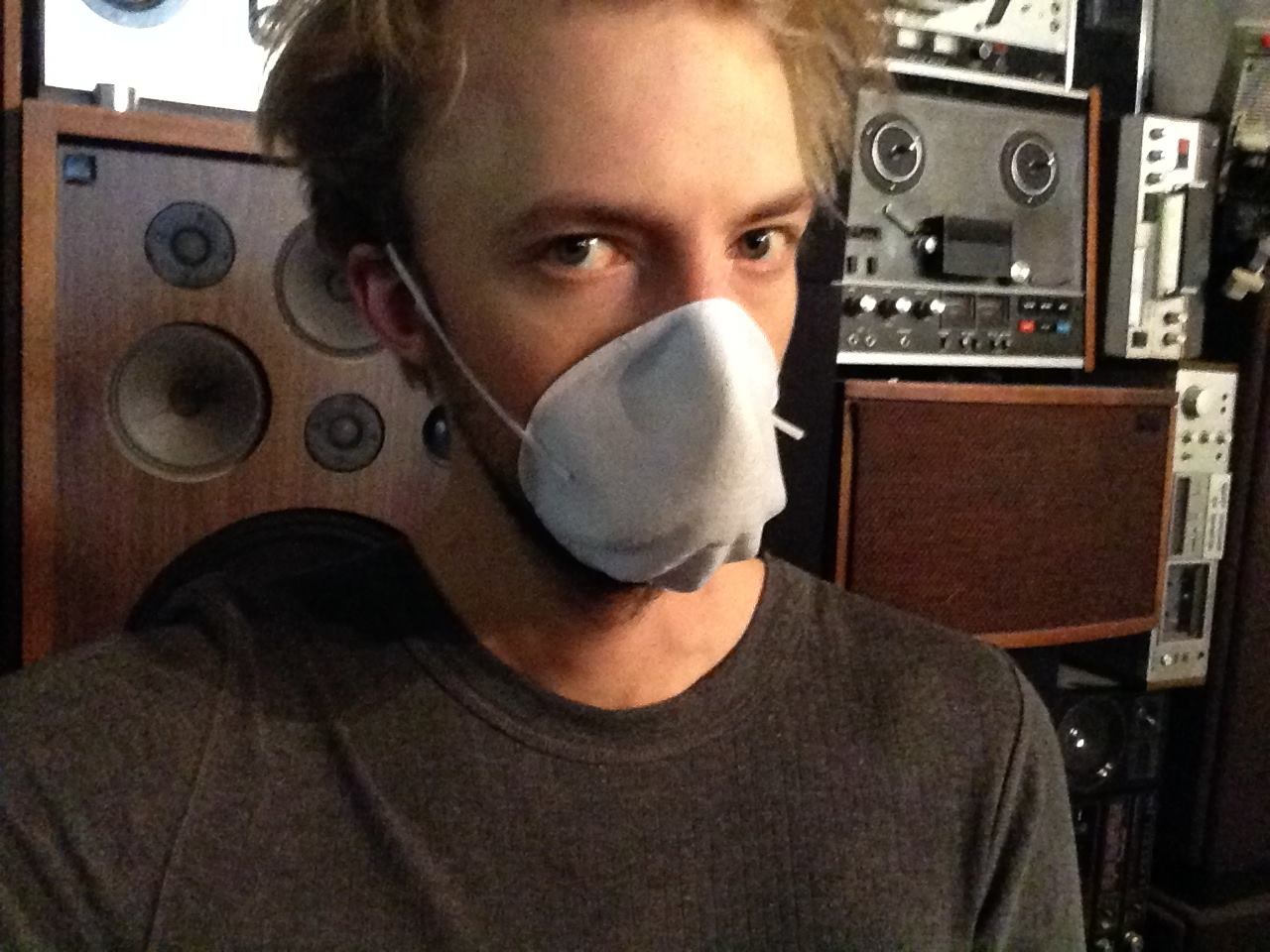 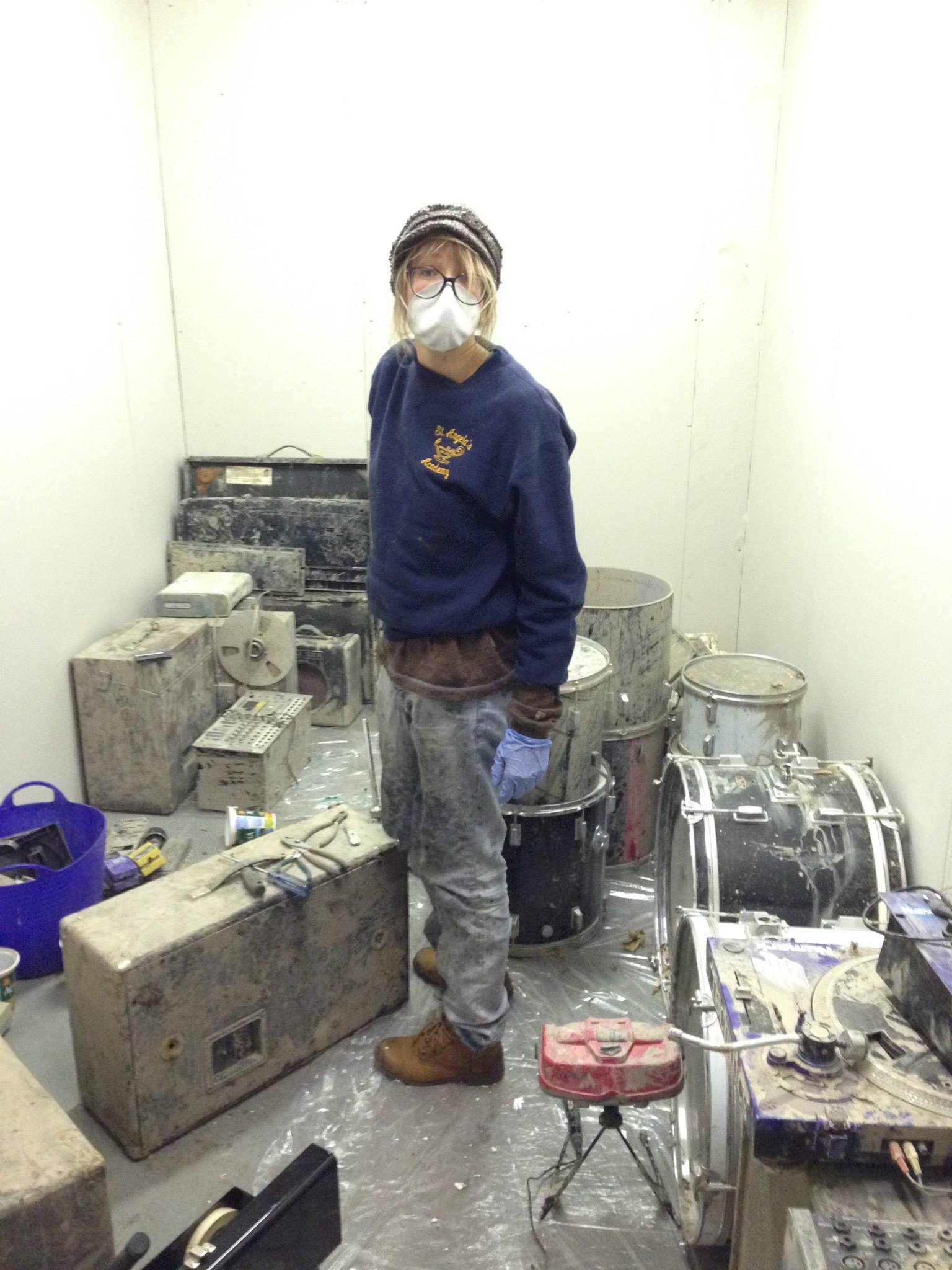 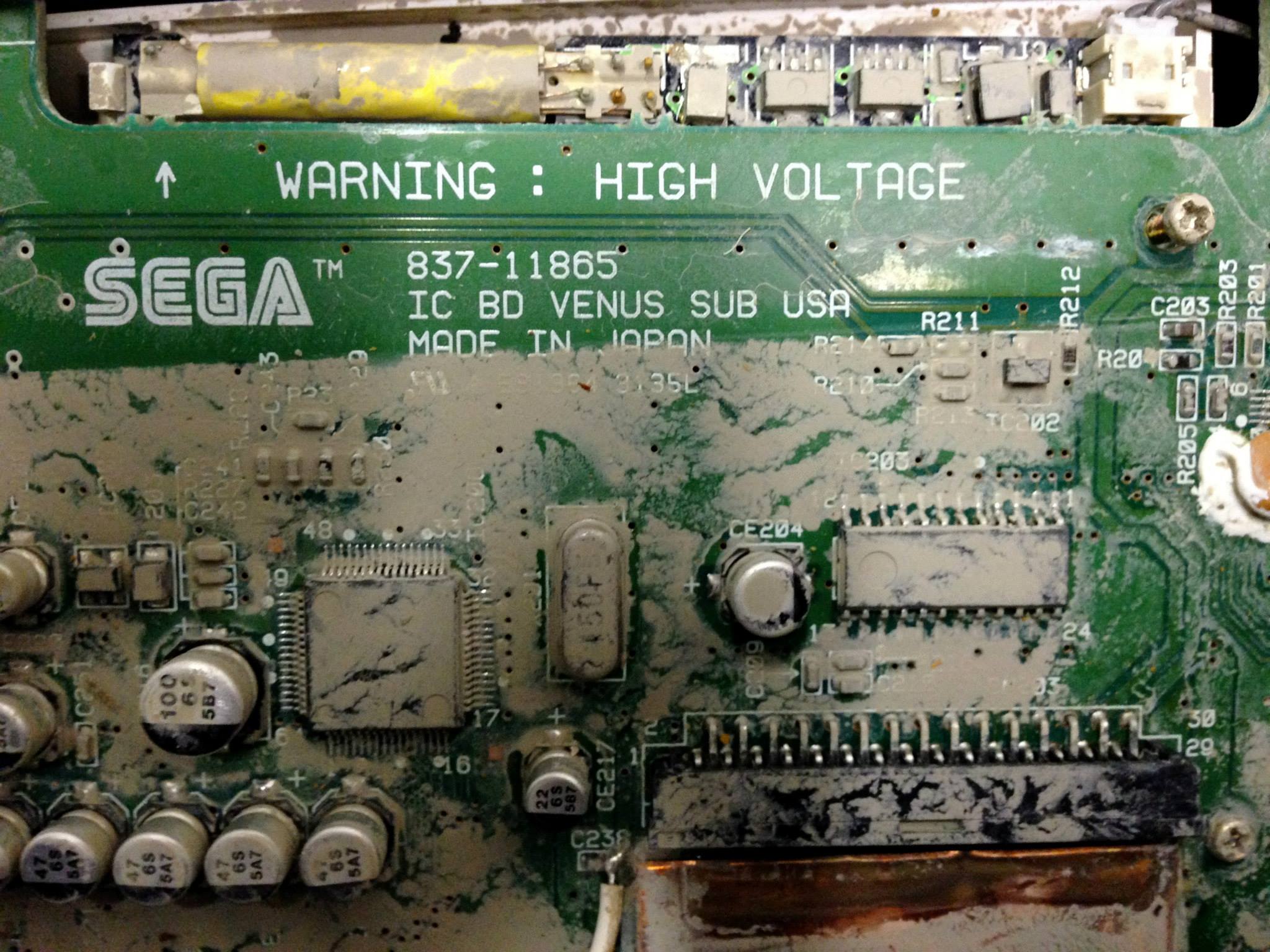 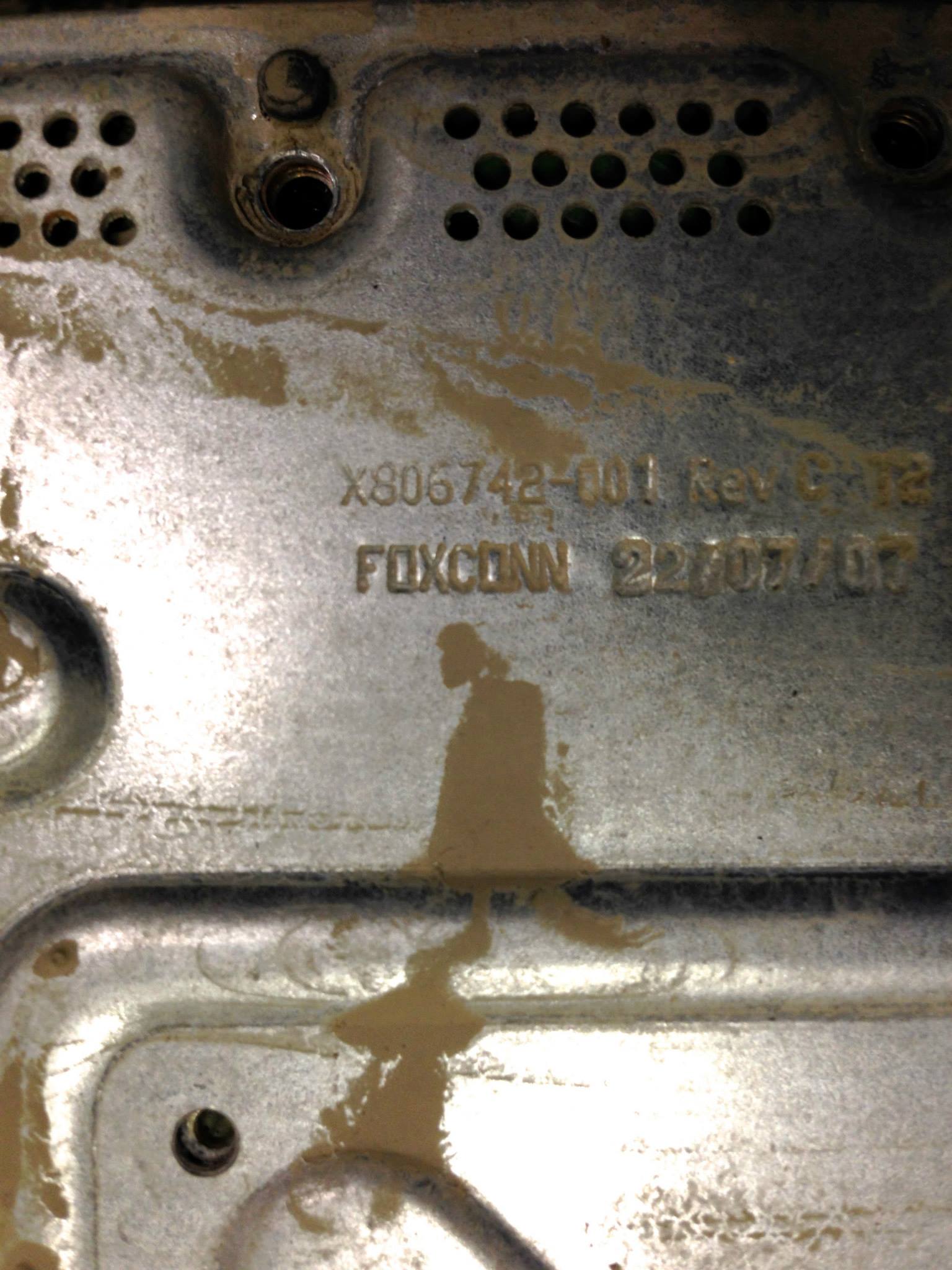 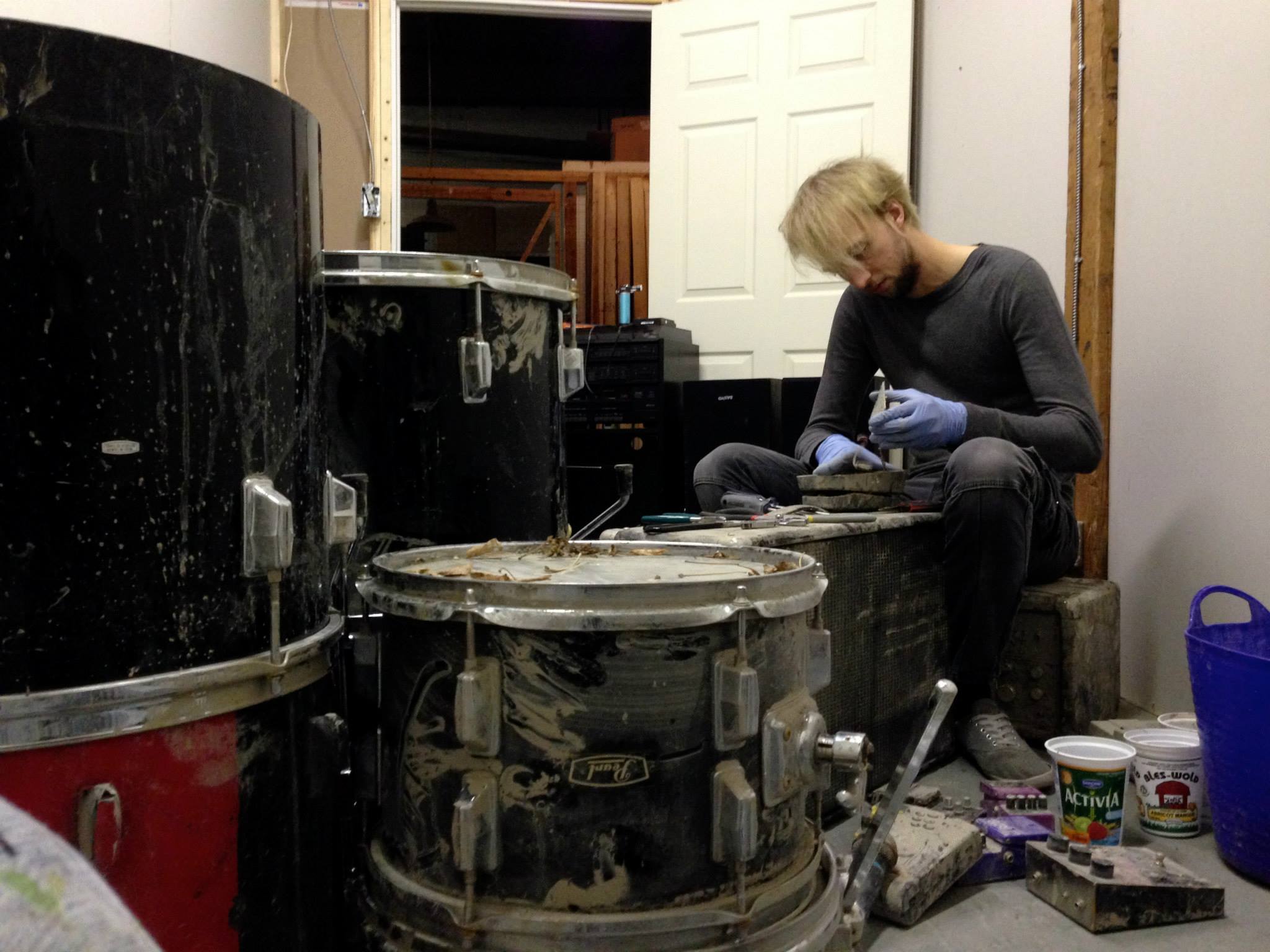 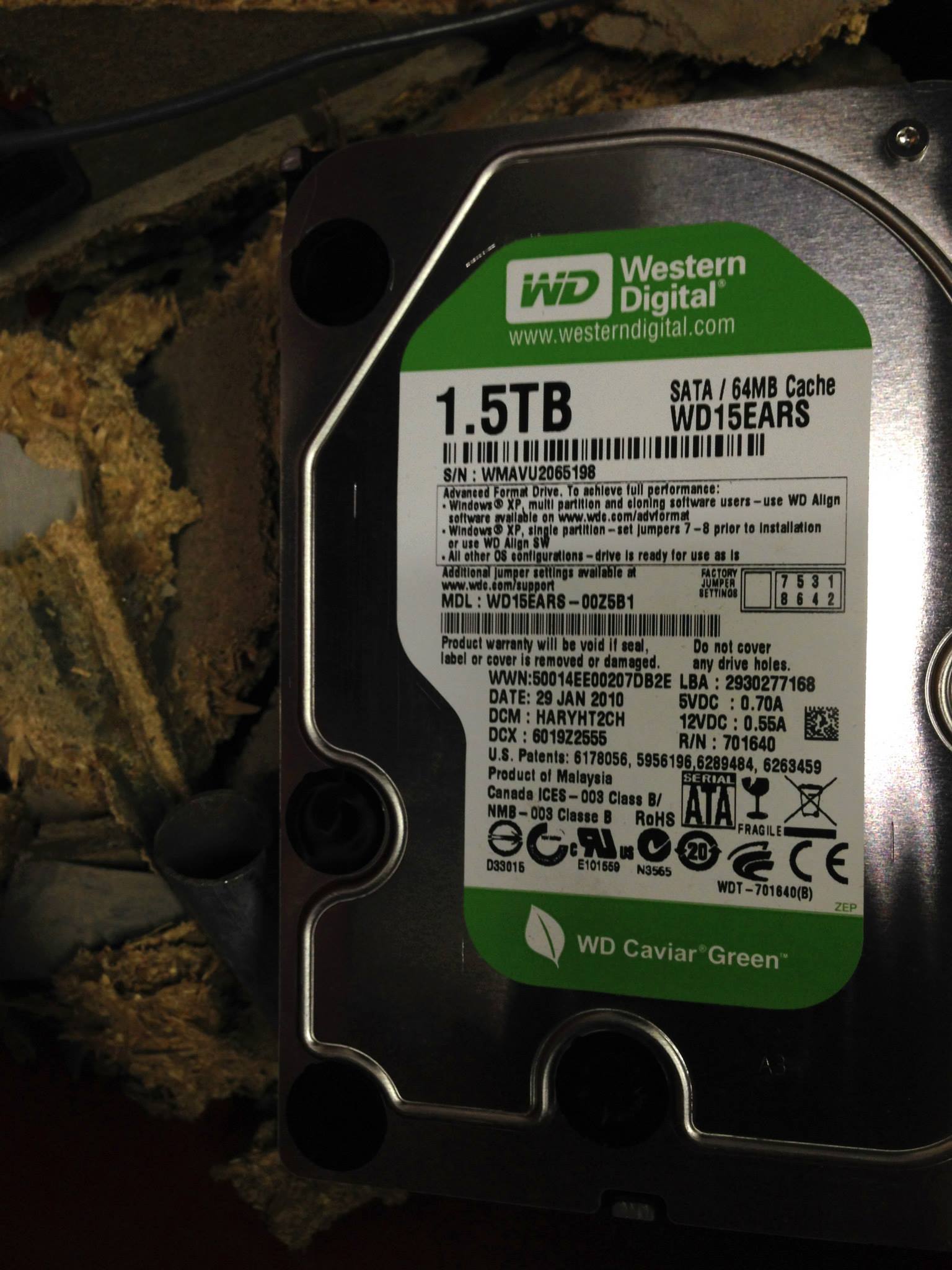 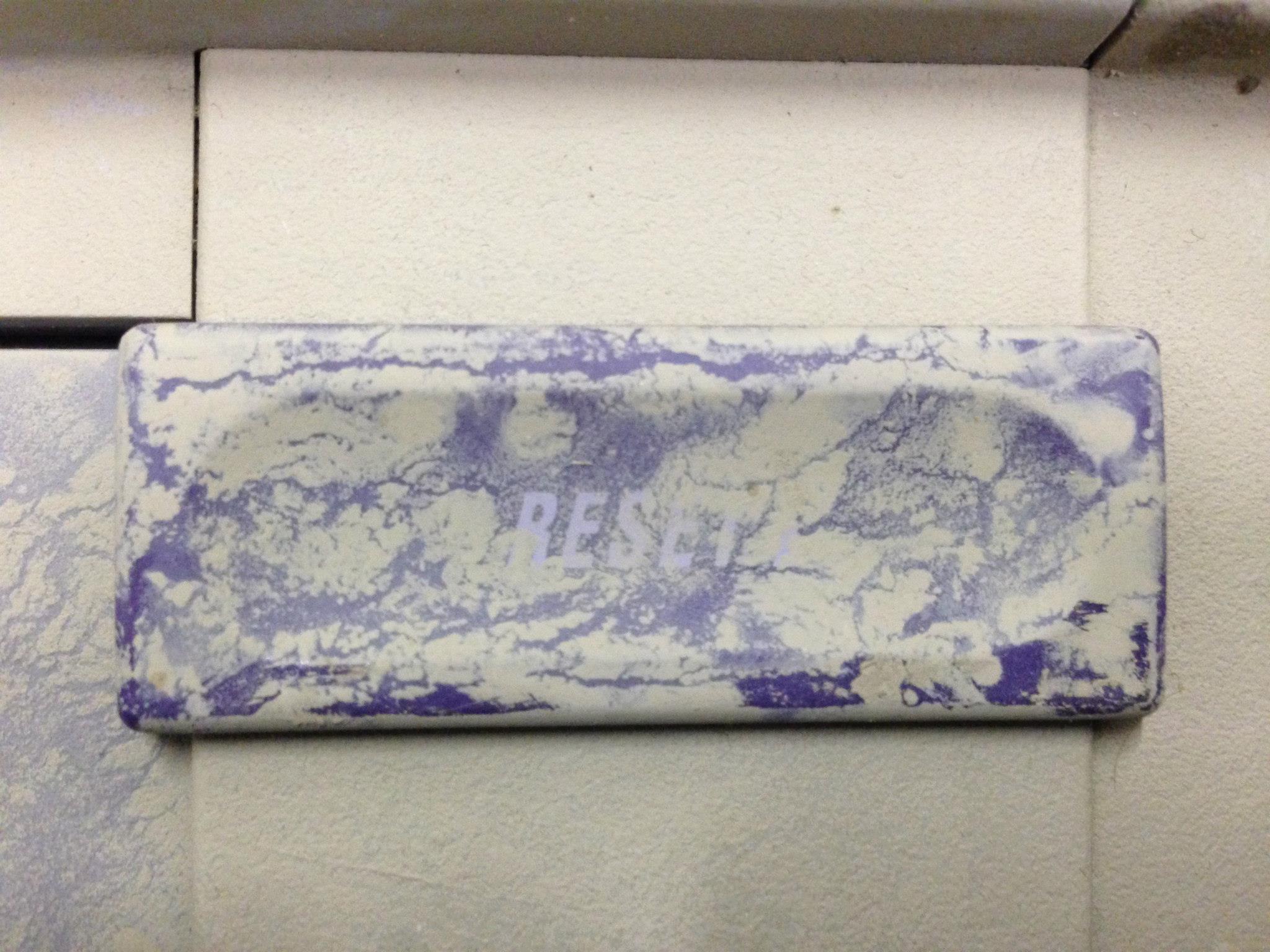 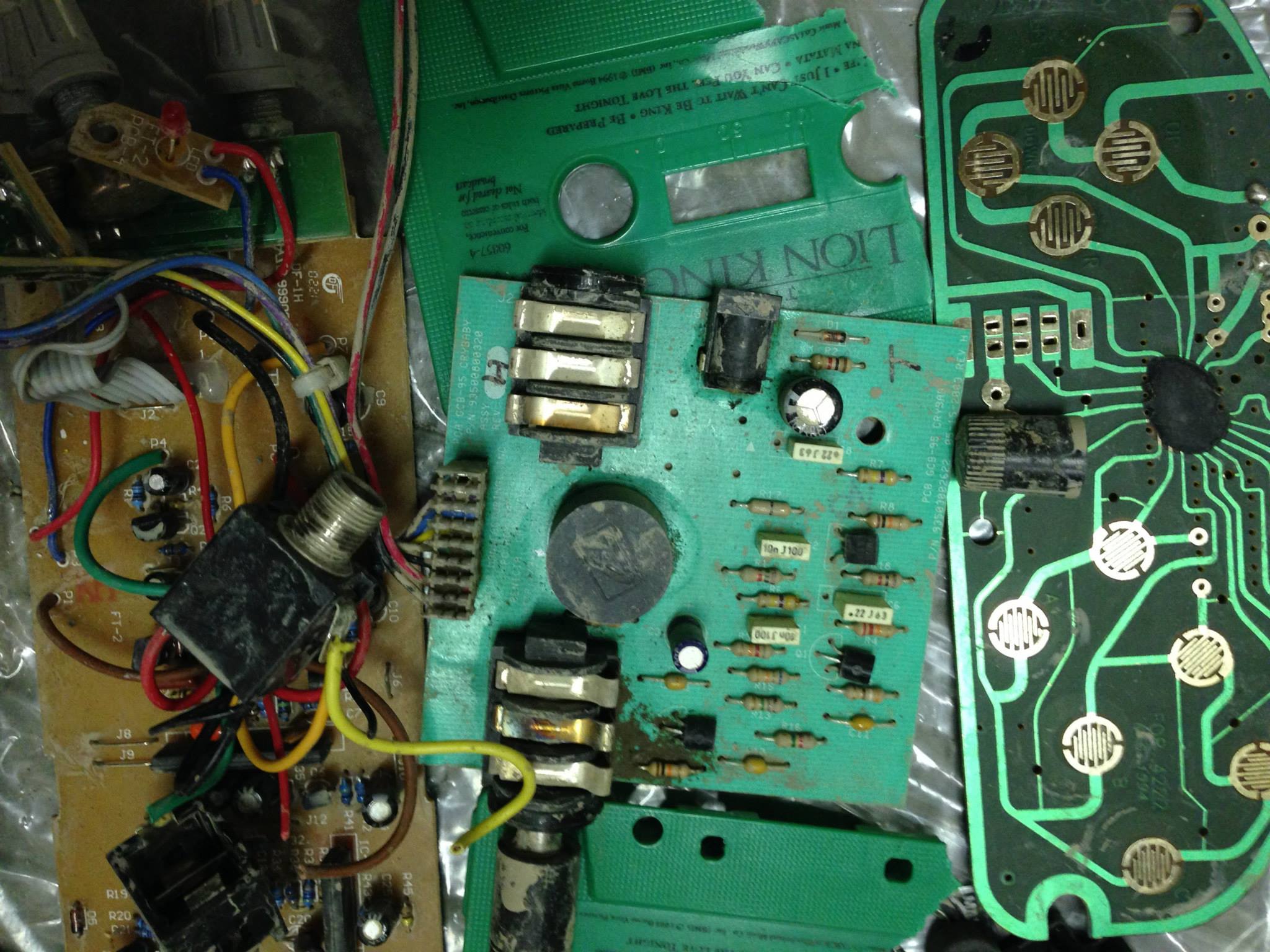 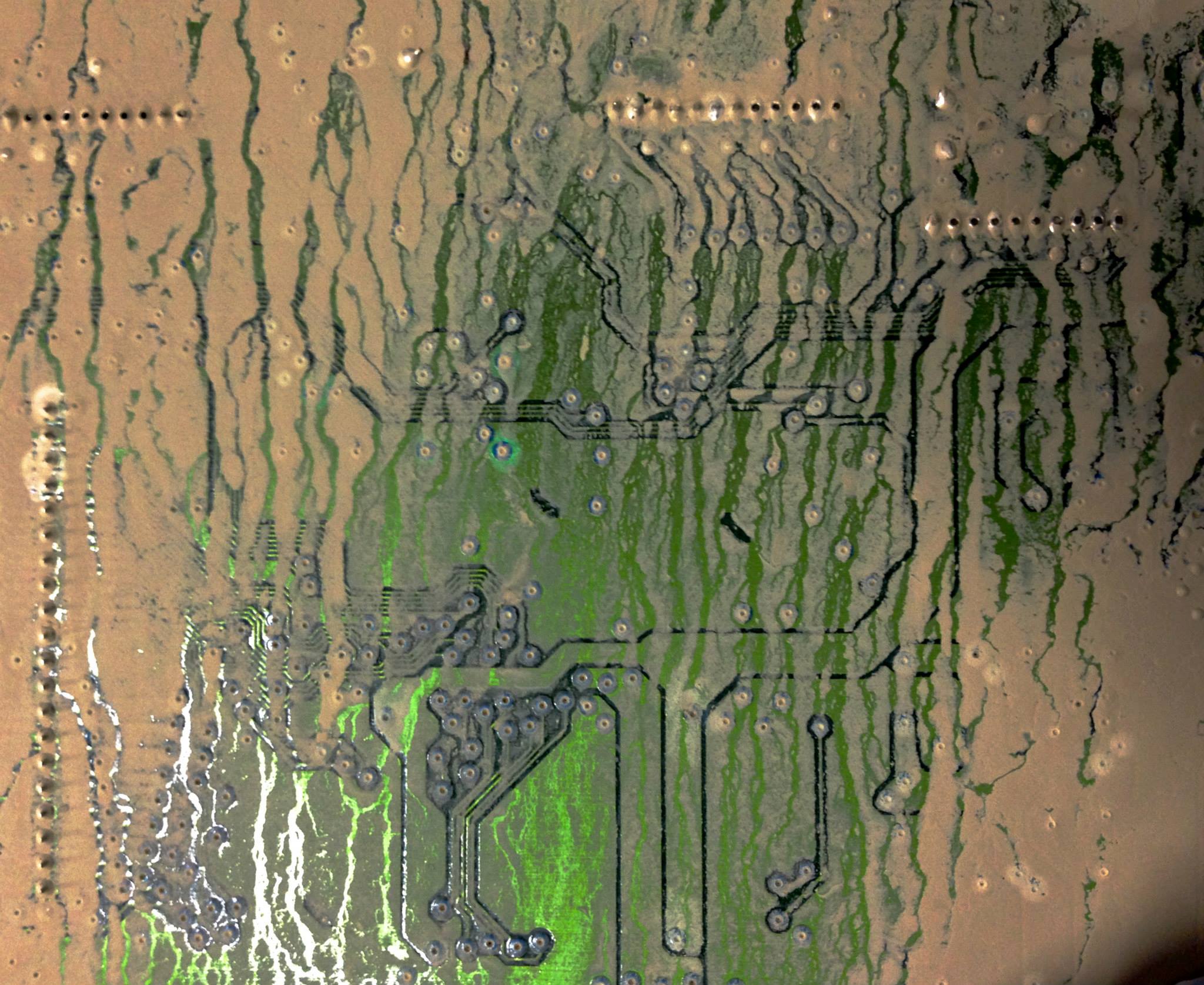 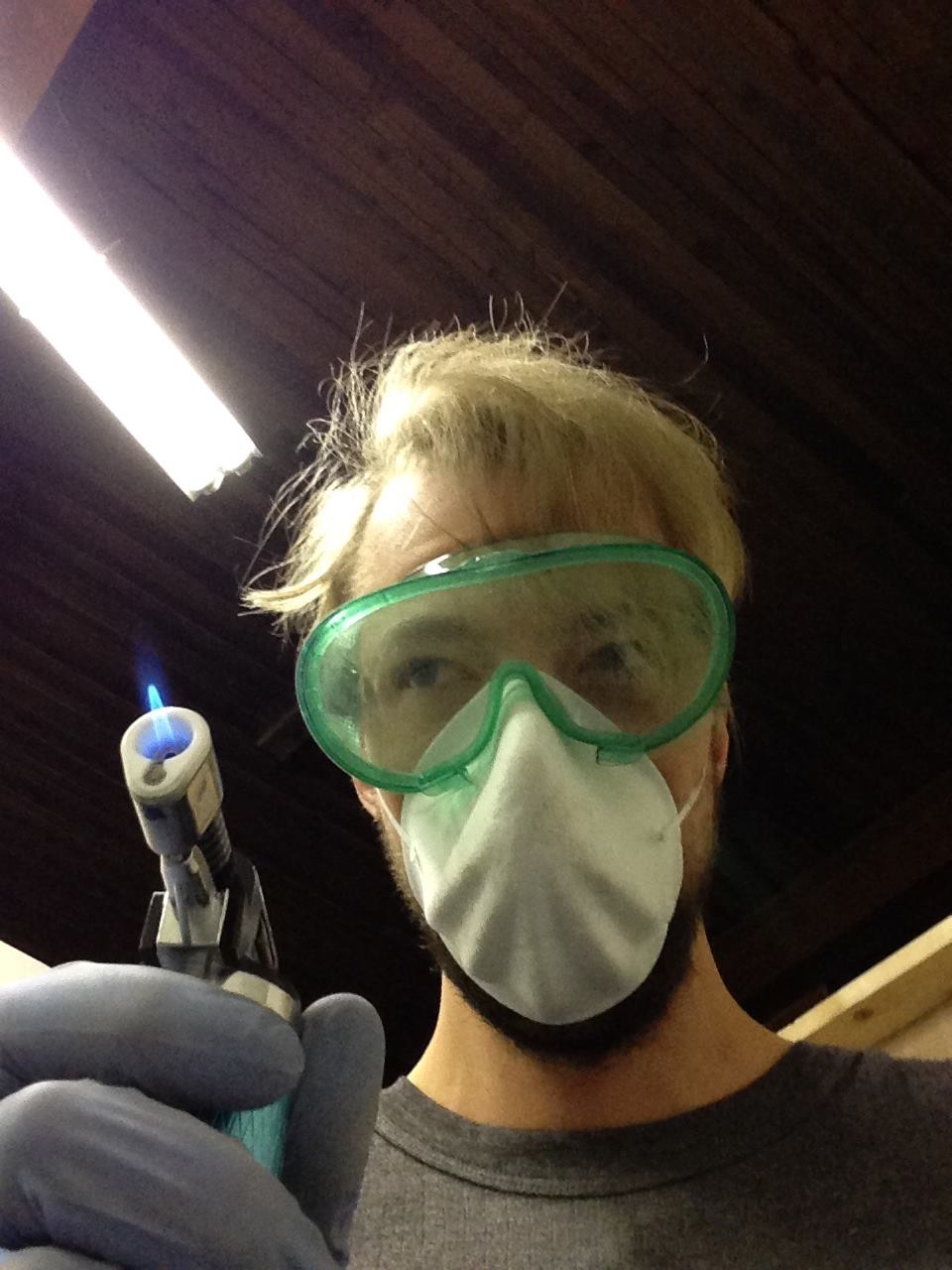 A/D
A theatrical performance about the evolution of analog audio into the digital era.

A monstrous figure sits alone onstage. It's human-like, but the features are exaggerated, with one arm stretched to twice its normal length, with a silver stinger at the tip; the opposite leg stretched off the opposite way, with exposed black corded muscle wrapping around the arm and torso and leg, trailing off from the foot like a misplaced tail, braiding and splintering and thinning down to a single cord, zagged like a snake across the stage and off into the backcloth. Bringing the silver stinger (a microphone) around to its mouth, the figure begins to sing in an unearthly voice, sounding somewhat organic but also chopped, scattered, and crackling like a vinyl record. It sings hauntingly melodic songs, about the inevitable and relentless march of technological progress, how any sufficiently advanced technology is indistinguishable from magic, and how the analog, electrical, and physical are being driven extinct by the advent of the digital, the micro, and the virtual. As it stands and begins to move, you can see the makings of the monster: strands of reel tape, shards of vinyl record, chunks of cassette, black dot matrix, black compact disc, black speaker cones. All the abandoned black audio stuff of tech epochs past form its hair, skin, muscle, and bone.

The sounds of its voice enter the microphone, carried by a cable winding through its body, down the leg and off into the snaking cord dragged behind the creature as it moves around the stage, and finally feeding into a computer. This computer begins offstage, but is brought out as the piece progresses, so that it may duet and be juxtaposed with the creature. The computer feeds the sound from the microphone into specially-written software algorithms, which will recognize the words and moments in these songs, resynthesizing the vocal sounds into melodic and rhythmic music, playing chords and patterns in accompaniment.

The piece is visually compelling to watch, without relying on projections or other video elements. It is richly musical and melodic, not prone to the noise and drone and atonality of typical sound art. Throughout the piece, the tones and textures transition gradually from the analogue to the digital. A Benju, or other acoustic instruments, may be played near the beginning. A modded Theremin or other electronic instrument may be played near the middle. The computer will generate some of its own purely-digital tones for the finale.

REQUIREMENTS
Having the stage cleared would be preferable, as it would give me space to move around and perform in a more visually interesting way. I am conceiving of this performance as a work of theatre, with rehearsed elements of movement. There may be set pieces that require setup before the performance, but they will be constructed to allow expedited setup and strike. All sound will be processed by my laptop, and can be sent out to the FOH through a 1/4" port on my audio interface. I will be providing all my own equipment for any other needs, such as microphones.

This was written well before the flood happened, and in the wake of that event, the nature of the piece shifted a fair bit. It might be fun to do this original version someday.